The Vented Keg Caps protect the filling and dispensing valve, but they also prevent the build-up of mold around the valve.  If the keg were to be dropped, the vents allow for more pressure to be released without the cap falling off compared to non-vented caps.  They are available in White, Black, Royal Blue, Cardinal Red, Yellow, Green and Translucent. 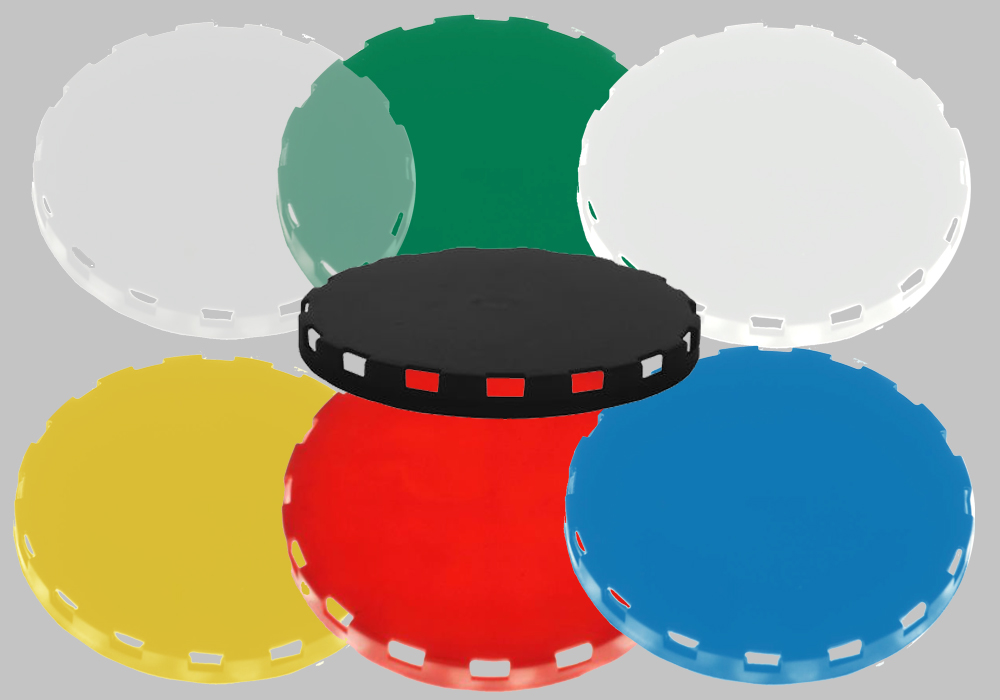 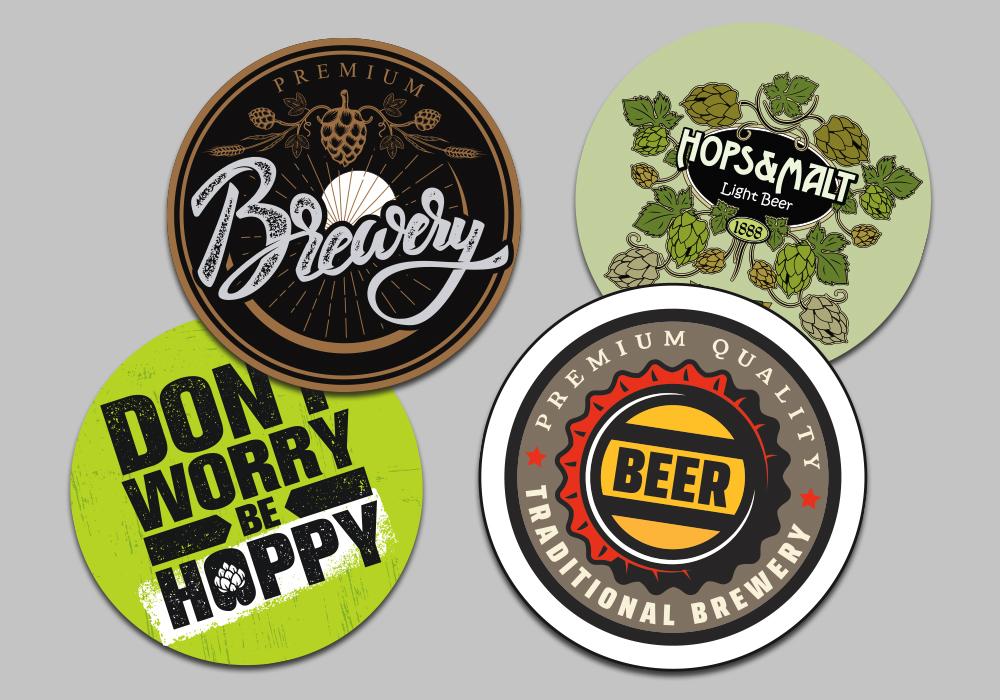 A Division of SCP Group